In February, Selfridges introduced a 6 week campaign called “Material World”. They worked with emerging brands who have sustainability at their core and showcased them across their UK stores. On the 2nd March, Selfridges Manchester, invited the public to hear Patrick Grant and guests talk about his social enterprise company “Community Clothing”. Sitting in the audience, I felt a total synergy with the ethos of Community Clothing made in Blackburn and can see this fresh business model having appeal for a long time to come.

Launched through a Kickstarter campaign, I have followed them from the beginning. Ordering my jeans in February 16, which were made to order, arriving in June 16, wrapped in brown paper packaging, with the attached newsprint, I felt I was connected and engaged with their vision “making clothes, creating jobs, restoring pride” and had a great piece of clothing too. 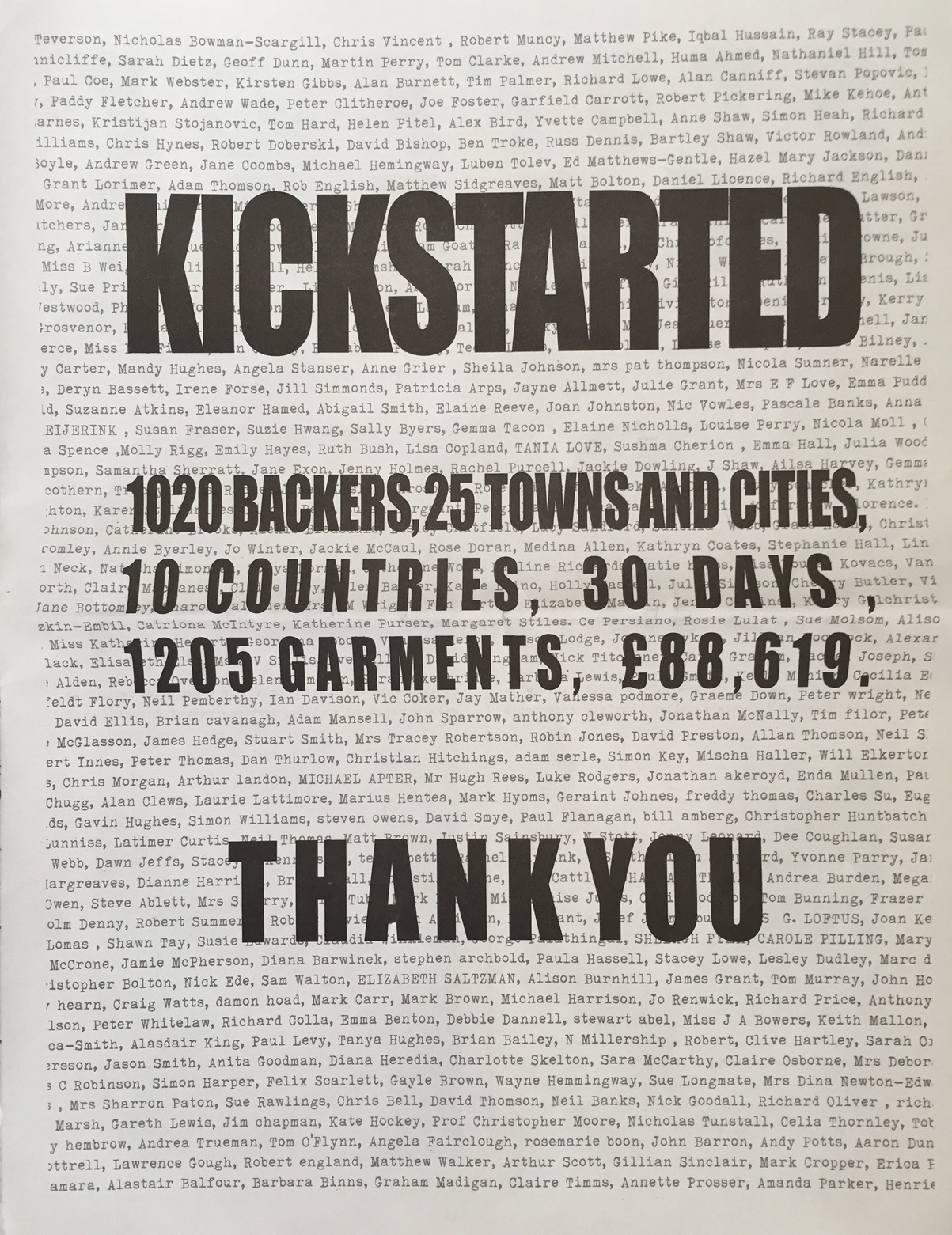 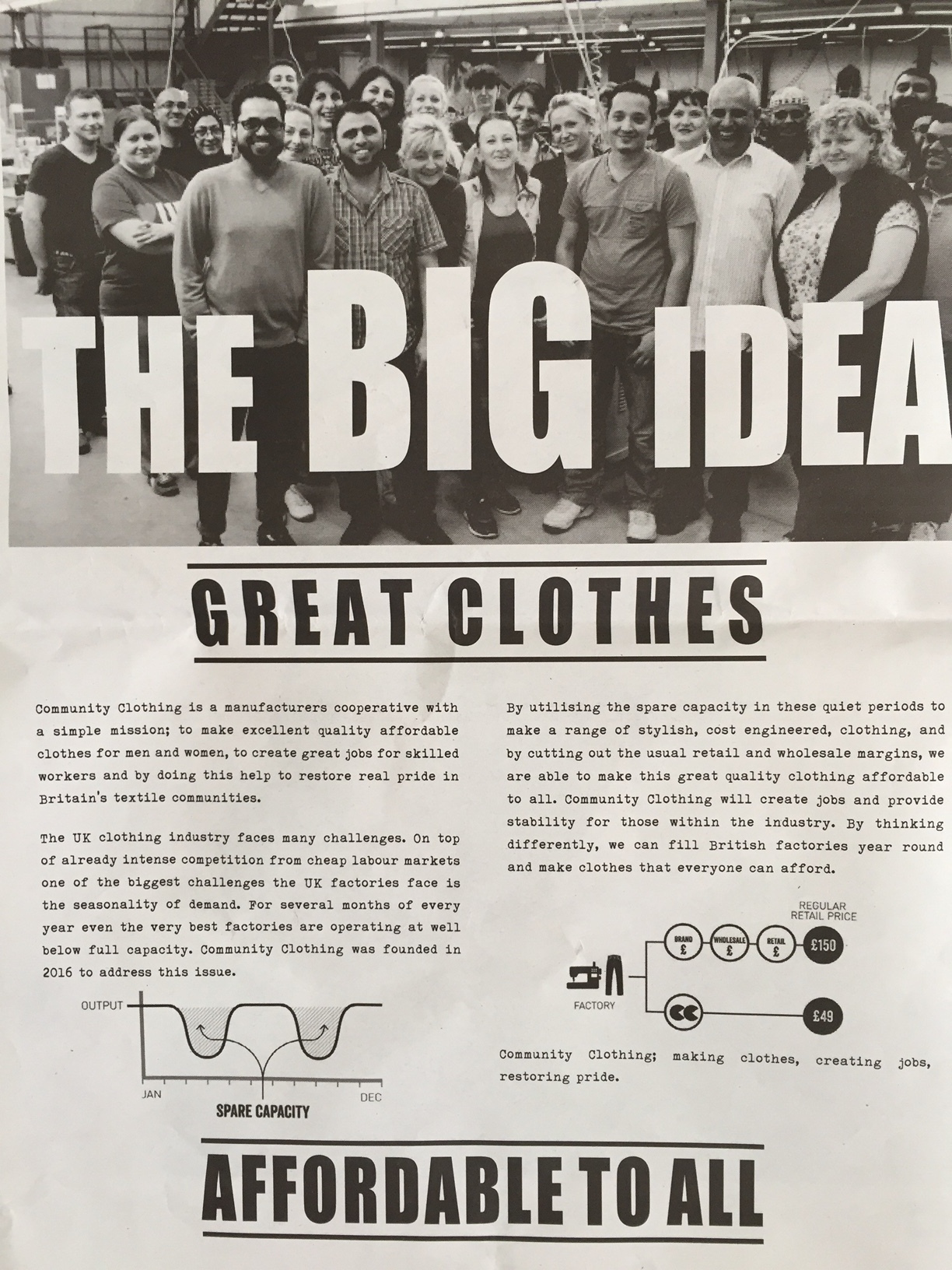 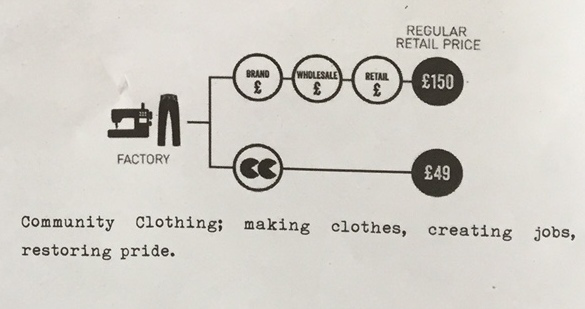 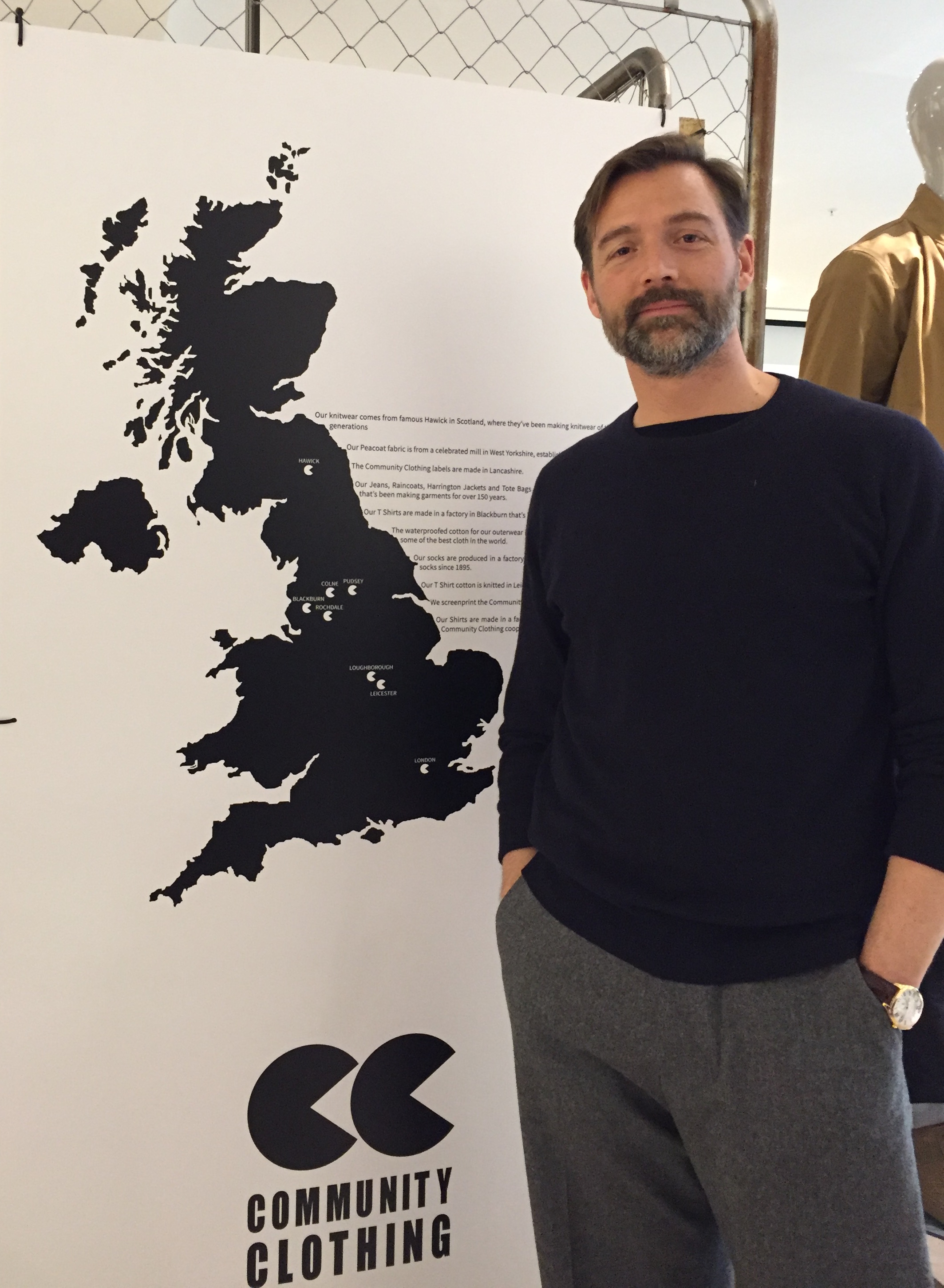 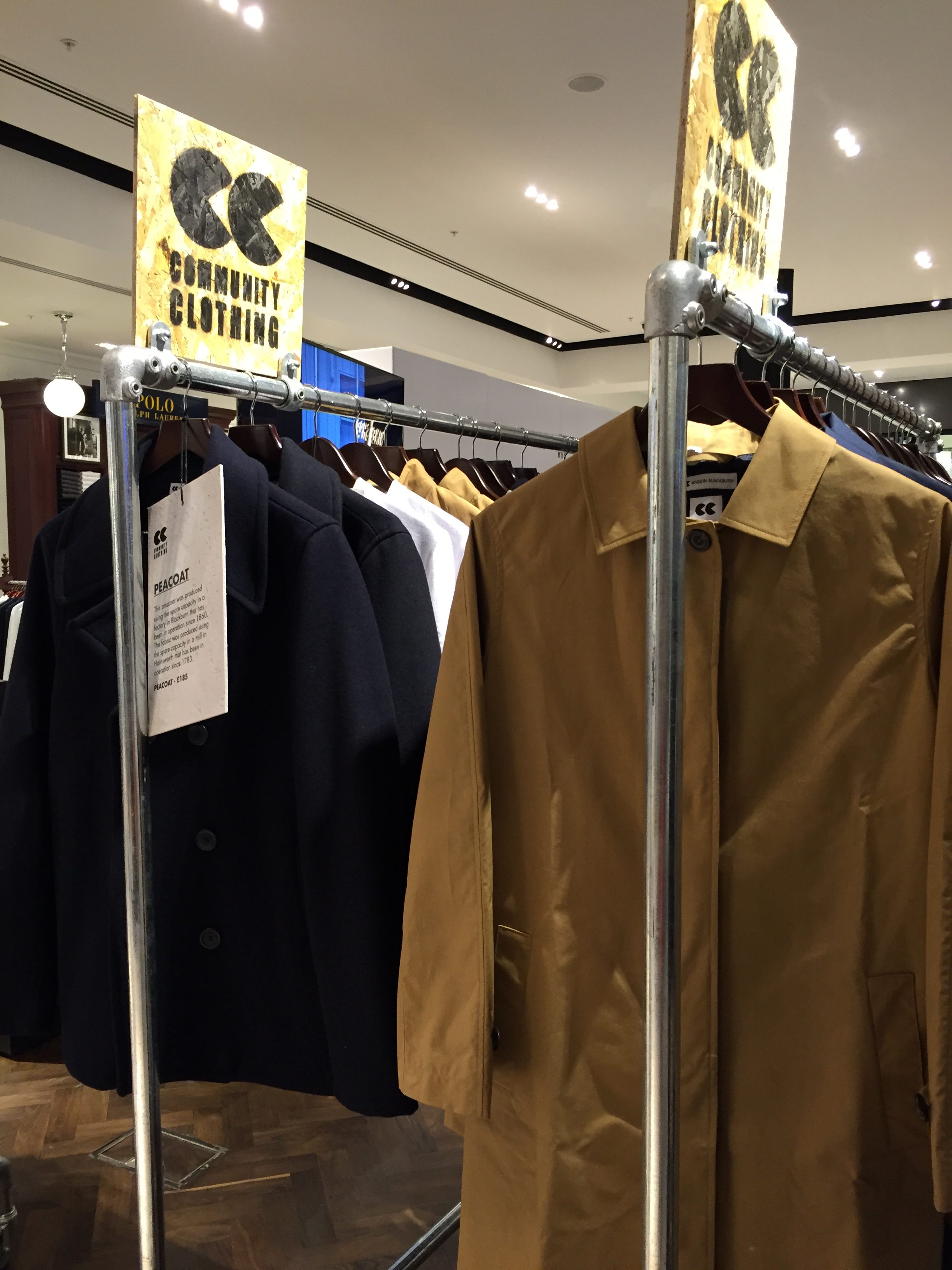